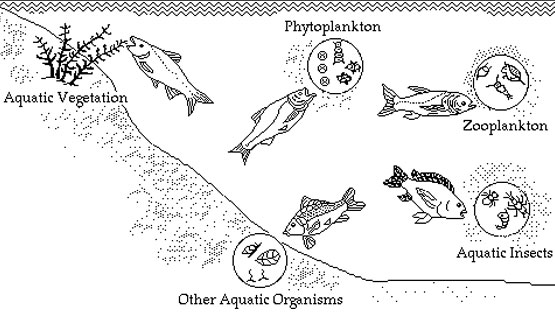 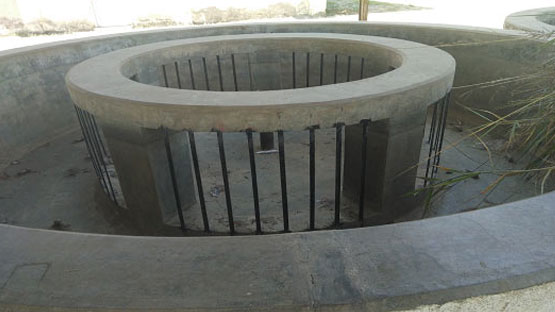 On the basis of growth performance of different species, modifications are often made in stocking density, species ratio, fertilization schedule and supplementary feeding programme in different agroclimatic conditions. 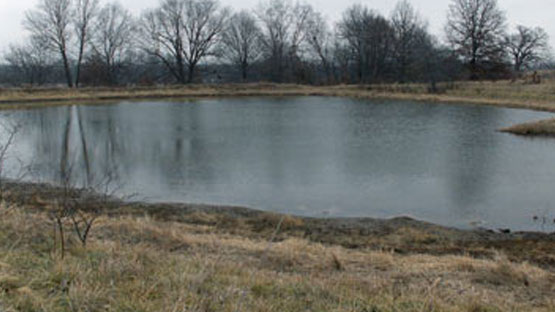 The carp culture system as a whole is operated as a three-tier culture system where the practices are adopted for rearing fish during their different stages till they are harvested. 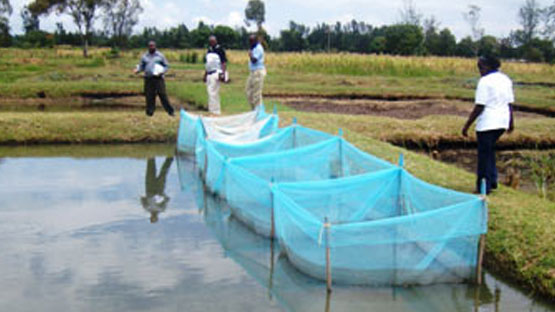 Relatively smaller, seasonal ponds are mainly used for rearing spawn to fry stage and harvested after 2–3 weeks. Several crops (3–4) of fry are usually taken during the season. Pond fertilization by cattle manure and feeding with 1:1 mixture of oil cakes and rice bran is the usual practice.